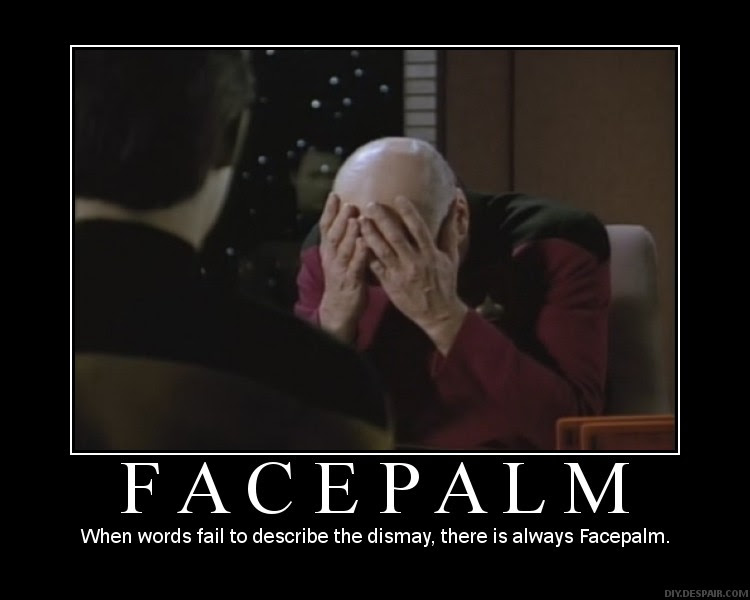 Last week, we examined the controversy surrounding the release of Operation Dark Heart, a spy memoir penned by a former US intelligence official.  Though the US Army appeared not to object to the material, the Defense Intelligence Agency (DIA) thought otherwise, identifying over two hundred passages which they believed posed a security risk.

The DIA took a ham-fisted approach to the issue, buying up 10,000 copies of the book before they could hit the market.  A second version of the book, published by St. Martin's Press, was released within the past week, riddled with blacked-out passages.
Nevertheless, St. Martin's Press distributed up to one hundred advanced copies of Operation Dark Heart before the DIA voiced its concerns.  Copies of the book have been sold over the Internet, fetching up to $2,000.
The New York Times obtained an advanced copy, revealing the salacious details the DIA doesn't want you to know.
You...you may need to sit down before you read this.
Children under the age of 18 should have a parent or legal guardian with them.

WASHINGTON — The National Security Agency, headquarters for the government’s eavesdroppers and code breakers, has been located at Fort Meade, Md., for half a century. Its nickname, the Fort, has been familiar for decades to neighbors and government workers alike.

Yet that nickname is one of hundreds of supposed secrets Pentagon reviewers blacked out in the new, censored edition of an intelligence officer’s Afghan war memoir. The Defense Department is buying and destroying the entire uncensored first printing of “Operation Dark Heart,” by Anthony Shaffer, a lieutenant colonel in the Army Reserve and former Defense Intelligence Agency officer, in the name of protecting national security.

Another supposed secret removed from the second printing: the location of the Central Intelligence Agency’s training facility — Camp Peary, Va., a fact discoverable from Wikipedia. And the name and abbreviation of the Iranian Revolutionary Guard Corps, routinely mentioned in news articles. And the fact that [SIGINT] means “signals intelligence.”

Not only did the Pentagon black out Colonel Shaffer’s cover name in Afghanistan, Chris Stryker, it deleted the source of his pseudonym: the name of John Wayne’s character in the 1949 movie “The Sands of Iwo Jima.”

The place I work files a lot of Freedom of Information Act requests. In one old request for documents relating to terrorism prior to 9/11, the DoD returned a set of documents in which they had included several freely accessible news articles in which they had blacked out Osama bin Laden's name as if we couldn't obtain our own, unredacted versions of those articles.