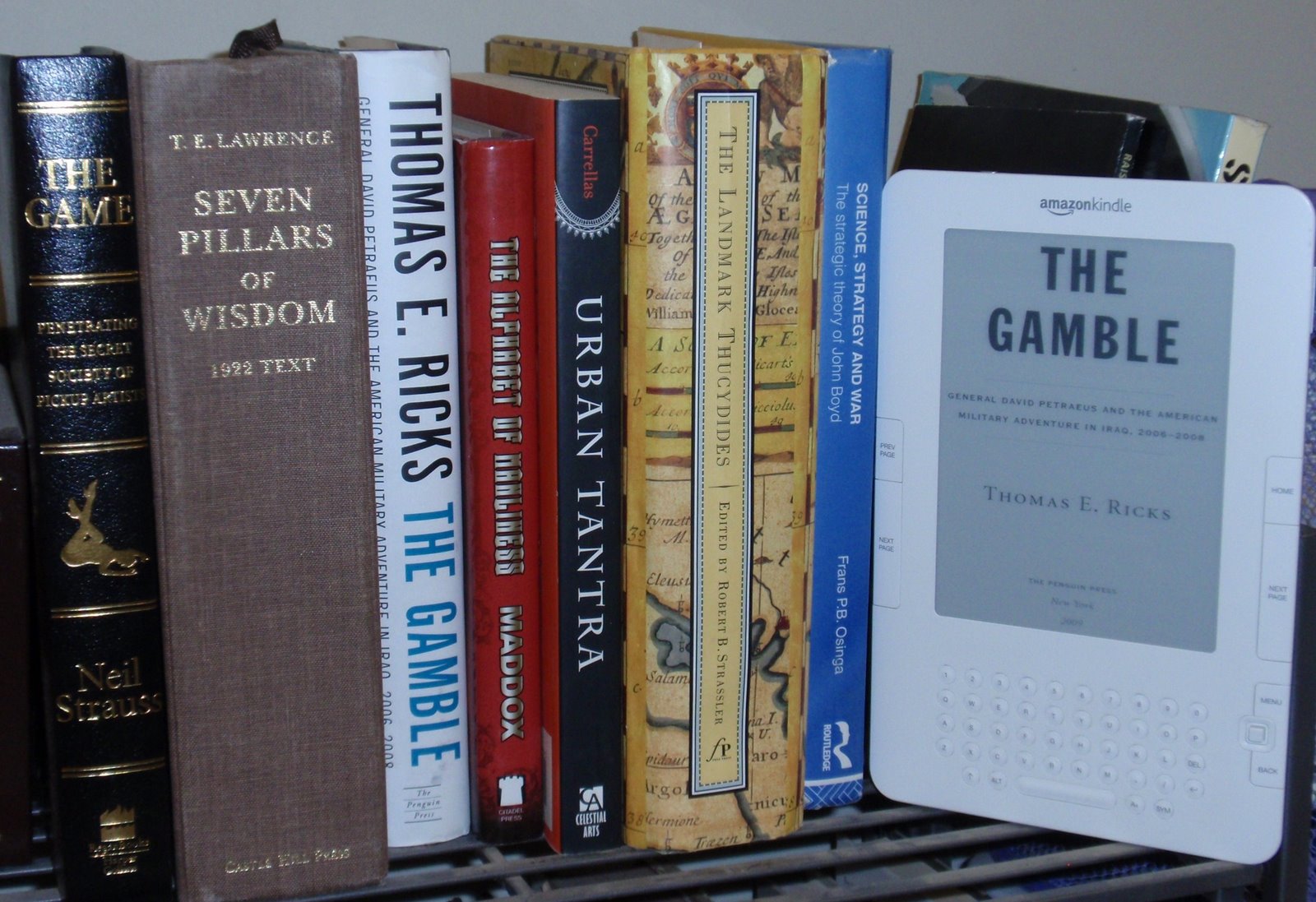 'Tis the season to buy things, to be certain. If you're stumped what to get someone this Christmas, here are a few ideas, contributed by quite an eclectic mix of bloggers:
I scanned through a few "Top 10" and "Top 100" lists, and noticed that a book called "The Good Soldiers" by David Finkel keeps popping up. I hadn't heard of this book, but I think I'll check it out.
Focus: I know I've accidentally left off a few reading lists, and for that, I apologize in advance. Please, give me a link to your Christmas reading list so I can add it here.